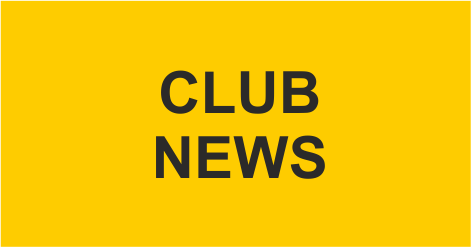 Now that the dust has settled from the final home game against Priorians, which ensured an unbeaten home record, and the lively players dinner with special guest British and Irish Lion John Bentley, the first team squad are back in hard training for Saturday’s Herts Cup Final against old rivals Fullerians from Watford (30th April, kick off 2.15 at HARPENDEN RUGBY CLUB).

Although Legends did the double over them in this year’s league encounters head coach Baz Basra is under no illusions as to the challenge ahead.  He said “Fullers are a strong forward oriented side who will try and assert themselves up front, with two good half backs and strong running centres. Having beaten them twice we are not going to underestimate them and they will be more than up for the battle on Saturday. It is up to us not to let them upset our apple cart!”.

Legends hope to put out their strongest available side which contains most of the players who played throughout the season in a small but cohesive squad.  With promotion achieved it is more than likely that this group of players will be enhanced over the summer months, when training will continue over set weeks.

Letchworth last won the cup in 2013 in the halcyon days of Jimmy Tirrell and Jaggy Johal at the helm.  President Brian Burke said “These are days we need to savour and win or lose we are all very proud of what has been achieved at Legends Lane this year by coaches, players, physios and officials alike …. one club pulling as one and long may it last”.

The game is the main event (2.15) at Harpenden Rugby Club on Saturday, sandwiched between the tankard and plate finals. All support welcomed!